What exactly is Jewellery Remodelling? How is it done? What does it cost? Why would you do it?

Let’s start with why!

Often it is Jewellery that has been sitting unworn in a safe place for a long time, that just doesn’t suit the intended style. Most often it is sentimental (it was my mothers/grandmothers/favourite Aunt) and basically, it is trying to take some kind of key elements and make it work for the wearer.

The ring below is a perfect example. A beautiful couple was referred to Anania Jewellers, and they had this ring that has a long family history. Firstly it was too small, claws were worn and the centre stone was caked with decades of grime. 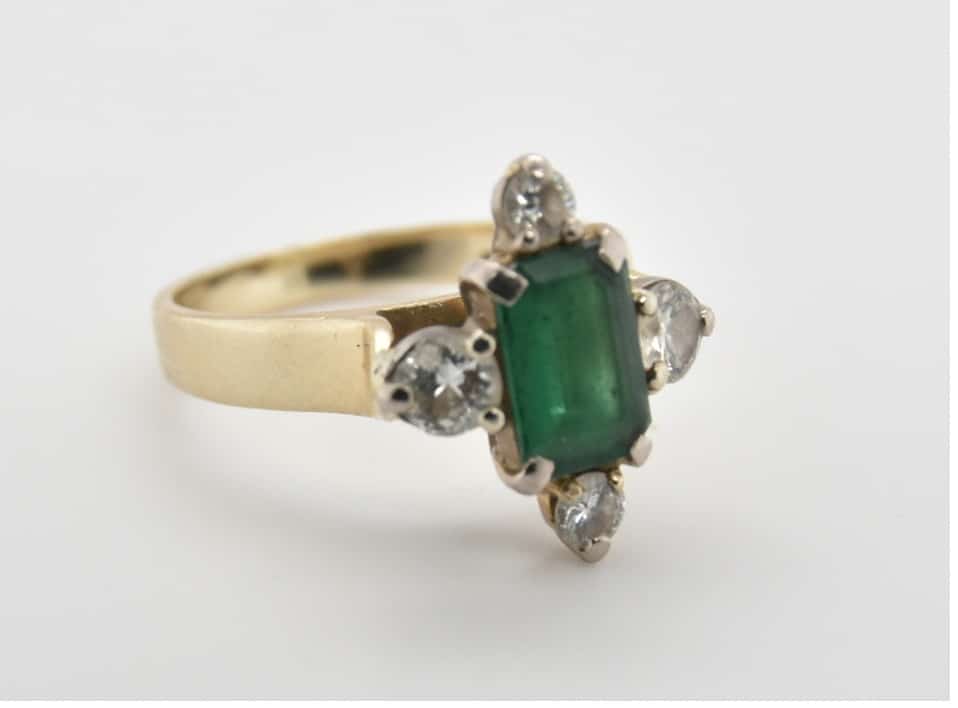 As we spoke we were able to play around with some concepts and came up with the photo below. It pays complete homage to the original ring, but is updated for who is going to wear it, their personal style and made to go on lasting for decades more. 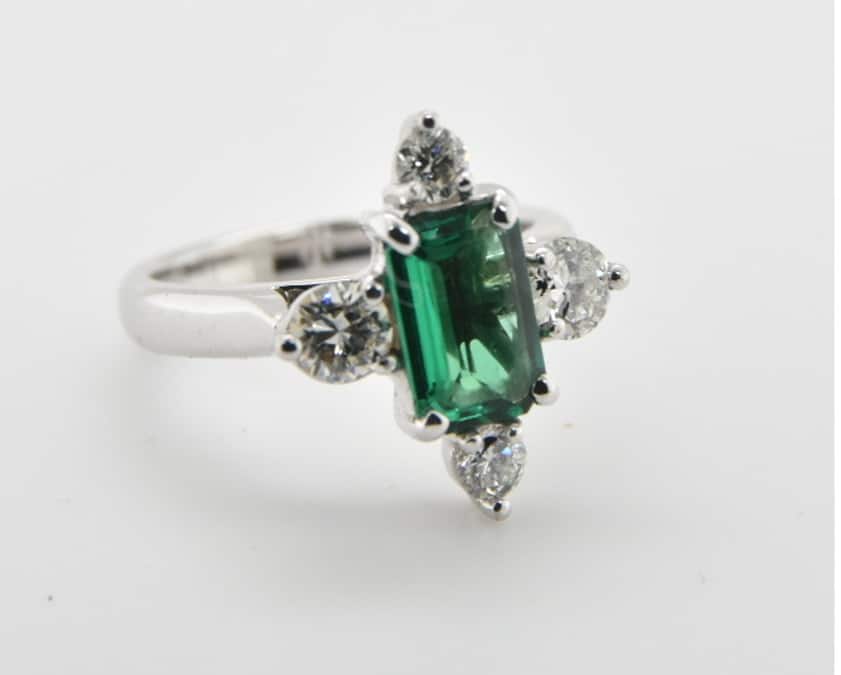 Re-modelling is often about ⅓ cheaper than designing and making from scratch. We already have some elements, if diamonds/gemstones or even metals aren’t being used they can be credited against the final cost.

Most of the time you just need an open mind. This piece below combines 3 generations. The client’s grandmother had a rose gold wedding and engagement ring (which we made into the bale – kind of symbolic of everything that was to come). Her mother had yellow gold and a rose cut diamond. And then the client had a collection of diamonds and grandchildren. 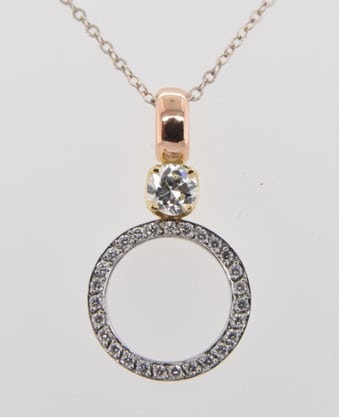